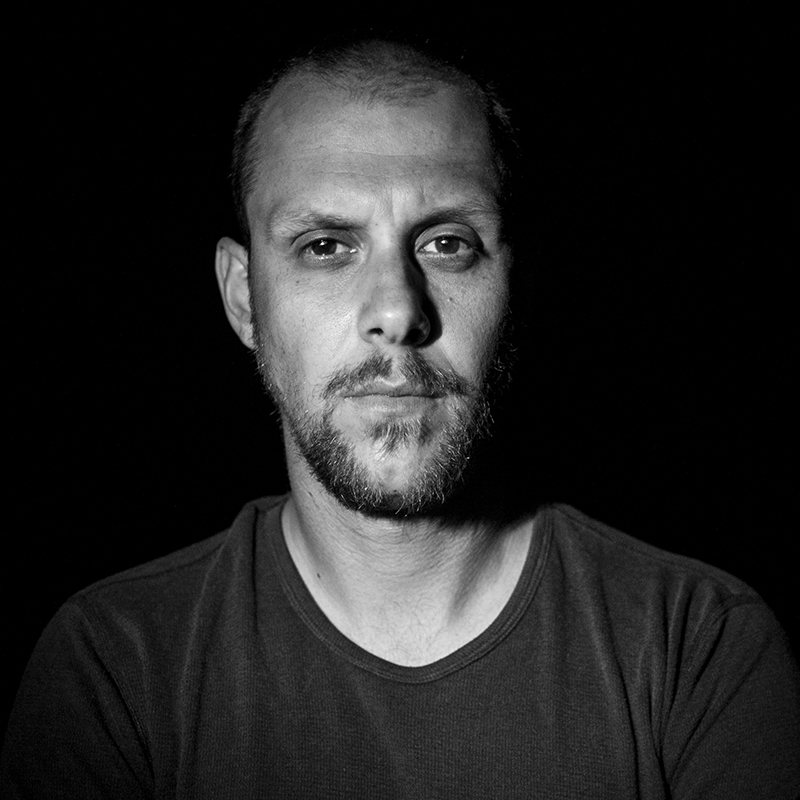 William Sands graduated from Hampshire College in the spring of 2004. Shortly thereafter he moved to Barcelona, Spain, where he’s lived ever since. William has been active in various social movements, particularly in the prison abolition movement. His interest in photography was born on a trip to South America in 2007 and has been developed further through courses in Ruido Formacion and GrisArt, both  in Barcelona. In the spring of 2011 together with Guillaume Darribau, William co-founded the Fractures Photo Collective. Recently William and Fractures co-founder Guillaume Darribau collective project, A Portrait of the “Indignados”, was nominated for participation in the international Prix Pictet annual photography competition. This past January William received a travel grant from the Pulitzer Center for Crisis Reporting to go to Equatorial Guinea to report on the situation in this wealthy but secretive West African country.

As a photographer William has a particular interest in documentary photography, and is in a constant search for images that complicate discourses- rather than simplify. 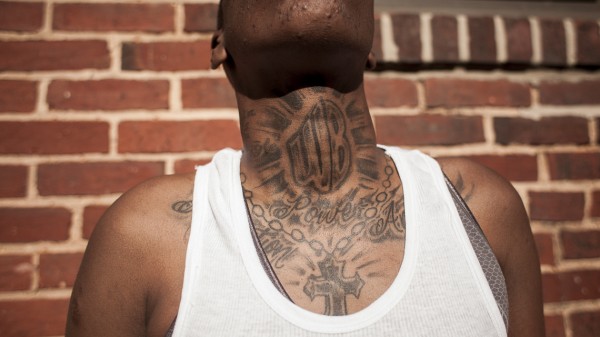 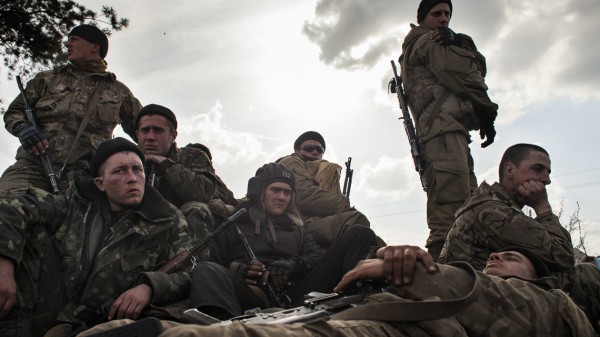 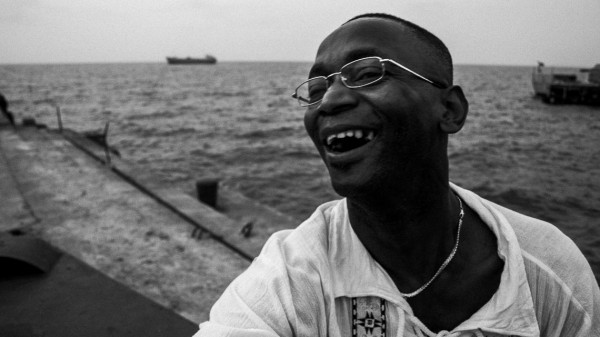