Since about few years spanish streets are disquiet. From the smallest to the biggest, from the peaceful till the
violent – demonstrations are multiplying.

They are filled with people of all ranks from lower class till middle class – the once affected by mortgage, small savers,
students, workers, public servants and unemployed – all bespeaking their way to criticize the system.

The policies of the cut-backs and the banks are their preferred targets. Not without reason since 2008 the everyday
life of the spanish changed from bad to worse. Day after day the situation of many families becomes unsustainable.
The only remedy – street demonstrations and solidarity.

Certainly the situation has not evolved at political and economic level but all manifestations have the merit of cause
political awareness and new solidarity in a country that it is left feigned in a false «well-being» for years.

After 7 years of what the majority of Spaniards consider an economic scam a real political crisis has been taking
place between the power and the people. 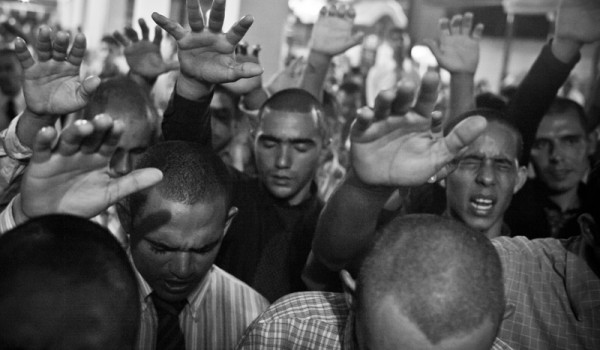 Protected: Under Our Control